Cyber Cypher 2 is in the books! Thanks to all of our entrants for sending in your videos. It’s judging time and this time around, YOU, the loyal Freestyle Takeover follower can join 001, Dakree and RIRI in the ranking process!

In order to get in on the judging action:

Without further ado, here are your competitors!

@FSTakeover probably won't know what's going on here, and that's okay! Here's Nicol Bolas' story arc performed really poorly in the crossover nobody ever asked for. I am, however, pretty proud of these horns. #DDRFreestyle #MTG #MyFirstCosplayIGuess #ThisIsAll001sFault pic.twitter.com/Jrdk71GL4T

We are at the last day before Freestyle Takeover, and as far as meeting judges go, we saved the best for last!

A couple of administrative pieces of business before we go on:

BIO:
Michele has been dancing for 12 years now and her main styles are Waacking, Locking, and Hip Hop.

In 2006, she met and trained under bay area dance legend and director of the DS Players, Ceech Hsu. She became a part of the DS Players dance crew in 2007. Michele was also a part of all-female dance collective based out of Oakland, CA, Mix’d Ingrdnts, founded by Jenay Anolin and Samara Atkins. Late 2008 is when Michele discovered Waacking/ Punking and instantly fell in love with it. Michele has gained knowledge from and trained with renowned waackers from all over the world, including Tiffany “Jimini” Bong, Kumari Suraj, Princess Lockerooo, Viktor Manoel, Tyrone Proctor, Angel, Dallace Zeigler, Akuma Diva, and Chrissy Chou. Her passion lies in dance, fitness, teaching, traveling, and working with the youth.

Shake it Out  2017 You Are Magic Waacking Battle – Judges Showcase

Freestyle Takeover co-organizer John is the total DDR package of freestyle AND technical chops! And plus his fighting game skills, this makes John a triple threat, and thus the perfect judge to spotlight for Day 3 of Better Know a Freestyle Takeover Judge! 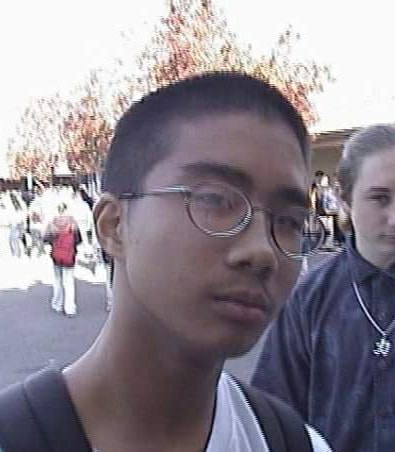 EXTRA CREDIT~!:
Locking class performing at Christmas in the Park

Kid Zero – Stomp to my Beat 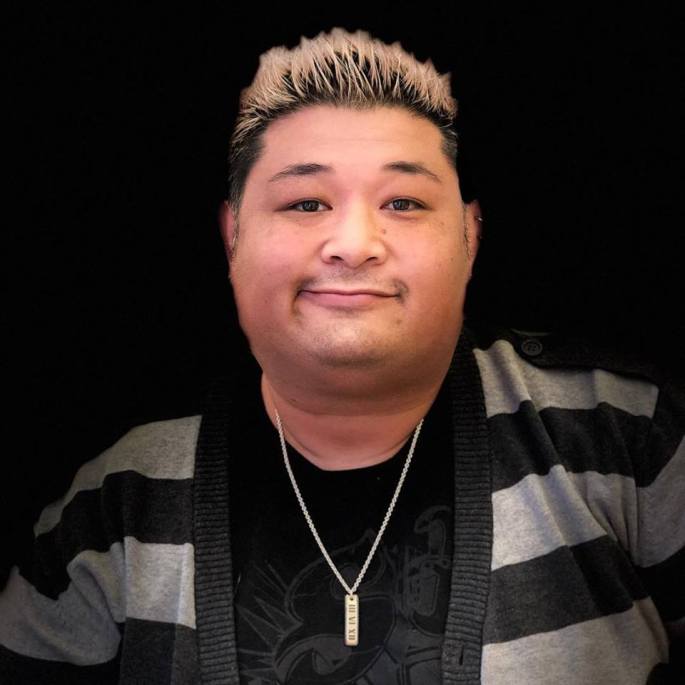 SIGNATURE ROUTINE: Put Your Faith In Me

If You Were Here:

It Only Takes a Minute: